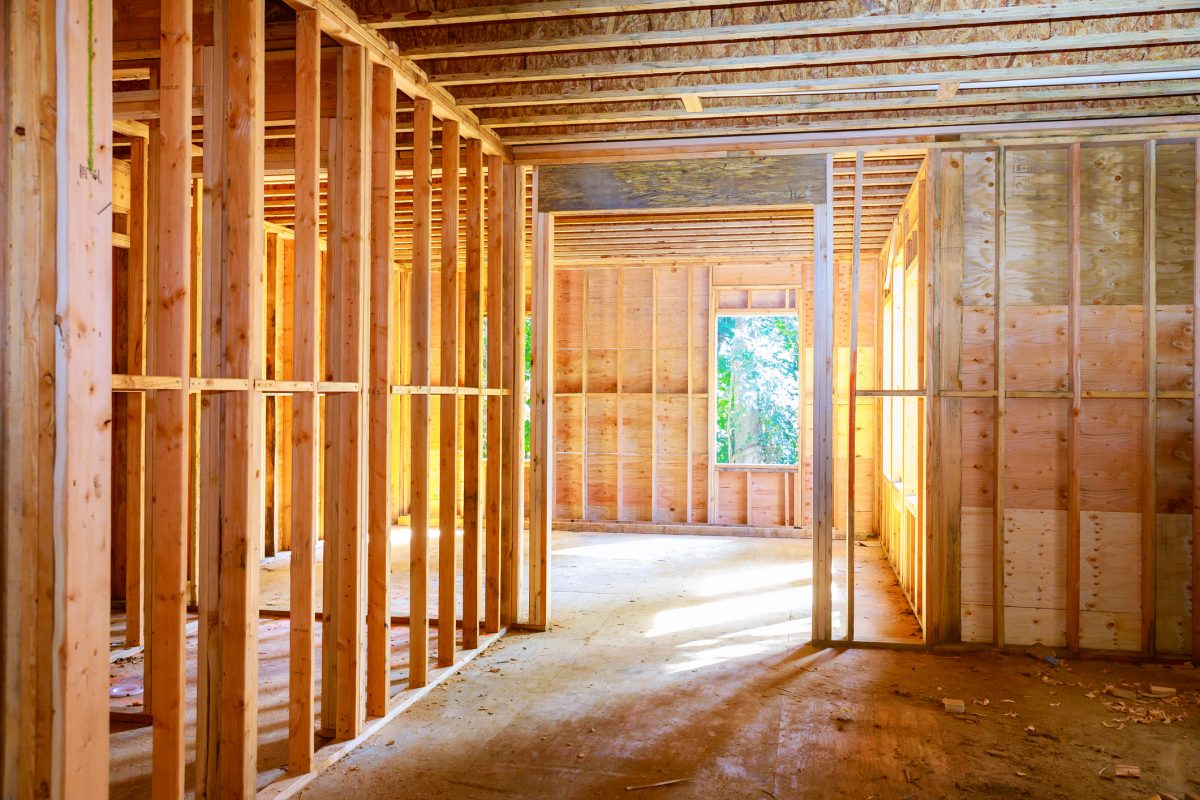 Many people assume that you don’t need a home inspection on a newly built home since no one has lived in it yet. Nothing could be further from the truth! Home builders aren’t perfect and with so many different professionals involved in building a home, there are lots of opportunities for errors to occur. These errors during the building process can cost you quite a bit down the line so it’s important to have a home inspection even on a newly built home to catch those builder blunders.

Having Your New Build Home Inspected

In an ideal world, you would actually have two home inspections – one during the building process before the drywall is installed and the second one when the builder is finished with the house. Having a home inspection before the drywall or sheetrock goes up will give your inspector the opportunity to see any issues with the framing or interior structure of the home so those can be remedied before the walls are installed. Then, having a home inspection once the builder is done gives your inspector an opportunity to look at all of the work that was done after the sheetrock to make sure everything was done correctly and there are no issues that need fixing before you move in. It will also give your home inspector a chance to show you everything about your new house that you need to know, including where shut-offs are and other necessary information for any homeowner to have.

Just because you’re buying a newly built home doesn’t mean you can skip the inspection. Builders can and do make mistakes and you need to make sure you catch those mistakes early on while they can be addressed instead of later when a small issue could become a major problem. It’s also important to plan an 11-month inspection so your home inspector can catch any additional issues before the builder warranty expires. Thankfully, Bridgewater Home Watch has you covered for all of these types of inspections and more. You can trust us to thoroughly inspect your new build home at every reasonable stage to protect you from builder blunders.