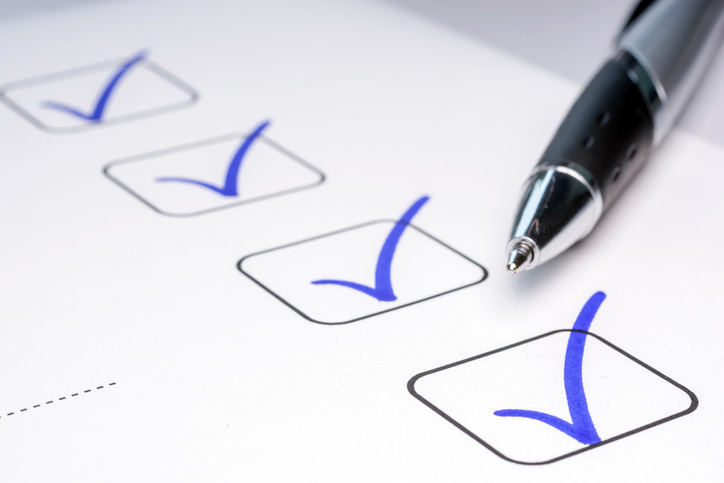 The goal of a home inspection is to find out as much as possible about the current state of the home you’re planning to buy. Inevitably, there are a lot of homes that are hiding some major problems. Here are the top 5 problems found during home inspections:

1. Moisture – Especially here in South Carolina, moisture found during a home inspection can be a big problem and could be coming from a number of places. One potential source of moisture is grading or ground that slopes back to the home instead of flowing away. This can cause ponding and accumulation of water along the foundation. Signs of this problem, aside from visible pooling of water, include foundation movement, mold and rot in the walls and wet/damp crawlspaces. Other causes of moisture problems include leaking plumbing, leaking roof and improperly installed and vented HVAC systems that can build up condensation that drips down into walls and other structures of the home. Signs of these types of moisture include water stains on ceilings, around windows and on walls. Moisture problems eventually lead to mold growth.

2. Electrical Problems – The most common electrical problem is outdated, faulty wiring. Particularly for homes built between 1900 and 1950, knob and tube wiring used at the time is now very outdated and unable to handle the electrical loads of modern households. The inadequate power carried by this type of wiring can result in frequently blown fuses and fuse boxes and present a fire hazard. Older homes also tend to have an inadequate number of electrical outlets, which many people remedy with extension cords, which can also add up to a fire hazard situation.

3. Plumbing Materials – Some types of piping or plumbing materials can be a red flag all on their own because of their reputation for failure and breakage. One such material is a grey plastic called polybutylene. Polybutylene was used widely in homes built from the late 1980s through the mid-1990s. This type of plumbing material is so notorious for plumbing leaks and line breaks that some insurance companies won’t insure a home with this type of plumbing. Replacing it is necessary as it’s a matter of when this type of plumbing leaks, not if. Replacing polybutylene plumbing can be an expensive project, especially for larger homes.

4. HVAC System Issues – HVAC systems can have a number of issues; however, the causes are fairly common: improperly installed system, poor maintenance and failure to replace worn/old components and parts. A new HVAC system is costly in the case of a system that cannot be repaired effectively.

5. Heat/Air Loss – Cracks or space around windows and doors can result in heat loss in the winter and cool air loss in the summer. This problem might not always be visible so an infrared thermal scan is ideal to check for this problem. A related problem that can also compromise comfort and your utility bill is an attic that is inadequately insulated and ventilated. Again, a thermal scan can help find this issue.

These top 5 problems found during home inspections can be costly issues to fix. They can also present safety hazards such as increased risk for house fires or health risks, in the case of excessive moisture leading to mold growth. Unfortunately, these problems aren’t uncommon, especially in a humid climate like ours in South Carolina.