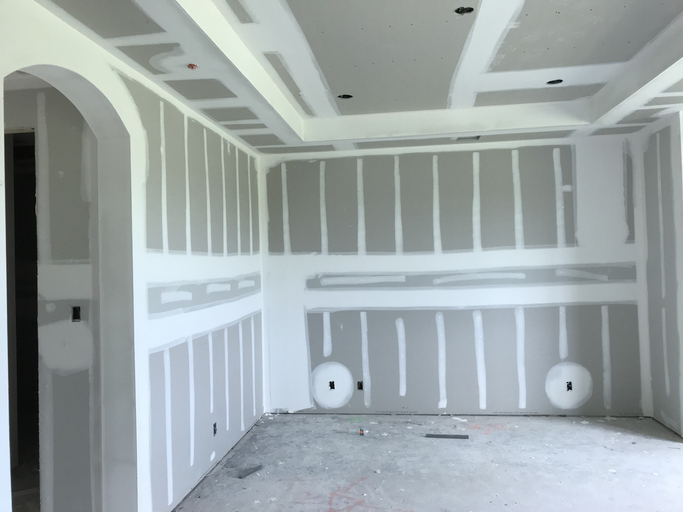 When buying a newly constructed home, many people question whether they need a home inspection.  After all, the home is brand new and no one else has lived there before. That doesn’t mean there might not be defects or issues with the construction that will need to be fixed before the sale is completed.  Just because a home looks flawless and new doesn’t mean there aren’t issues under the surface.

There are a number of common defects inspectors find in newly constructed homes. Sometimes those defects are due to shabby builders and sometimes the issues found are simply overlooked by the builders. Here is a list of the most common issues found during an inspection of a new construction home.

Buying a newly constructed home is exciting. Everything is brand new and often with your specific choices and design aesthetic included in the build. Just because it is a new construction doesn’t mean it can’t or won’t have defects that could be costly to fix later down the line. No matter whether your new home was just built or is 100 years old, it’s always important to have a home inspection.